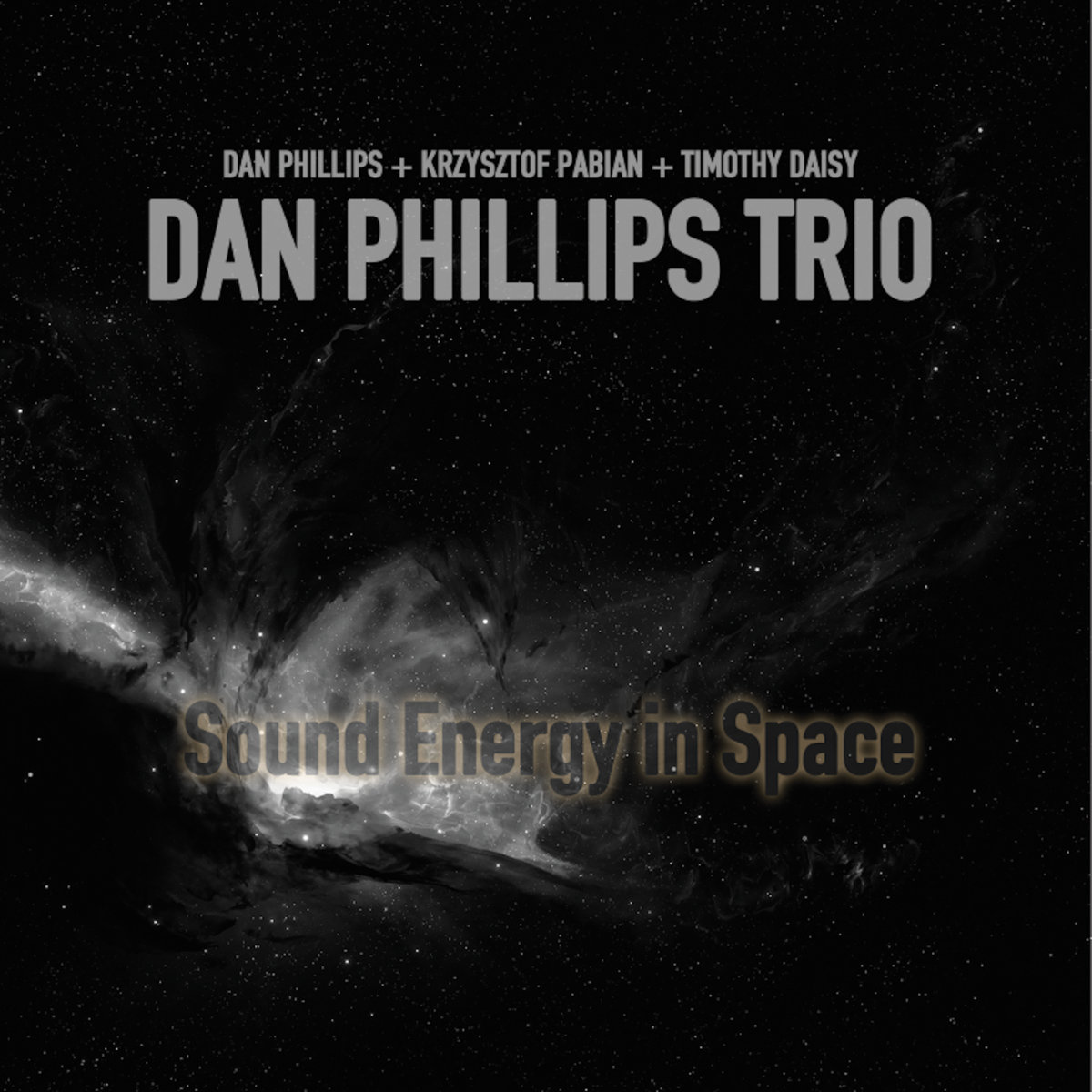 The second release from a Chicago based Trio featuring ten original pieces by guitarist Dan Phillips that lean heavily on group improvisational skills of Timothy Daisy on drums and Krzysztof Pabian on double bass. Three of the pieces feature the planetary magnetic field sounds recorded by NASA’s Voyager space probe. 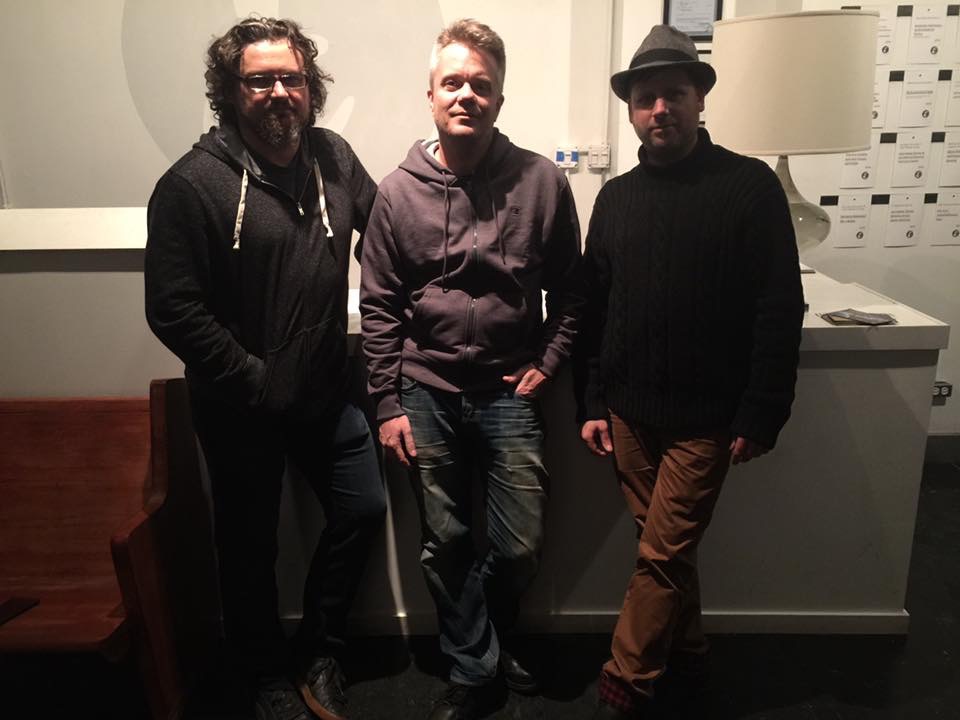 “He’s a surgical technician when he wants to be, paring his notes down to their molecular formulas “A Once Forested Hill” and “Void Illusion” or he opens up possibilities with some indulgent abandon.”
Review of Dan Phillips Trio Sound Energy in Space allaboutjazz.com 2019