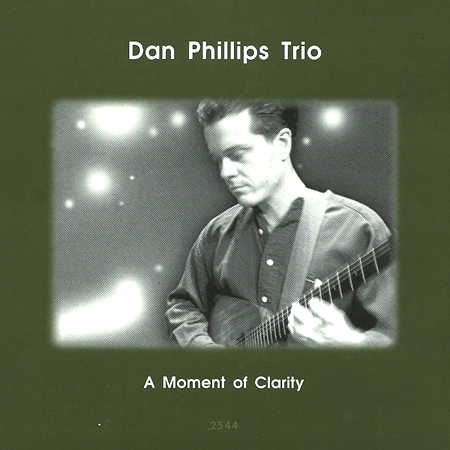 “Moment of Clarity” is the second release by the Dan Phillips Trio that features all original compositions. This release is the result of several years of working experience for Dan in Chicago with open-minded musicians . The Trio has developed an approach that allowed for improvisations that at times go in and out of forms and structures freely in the flow of the improvisation. 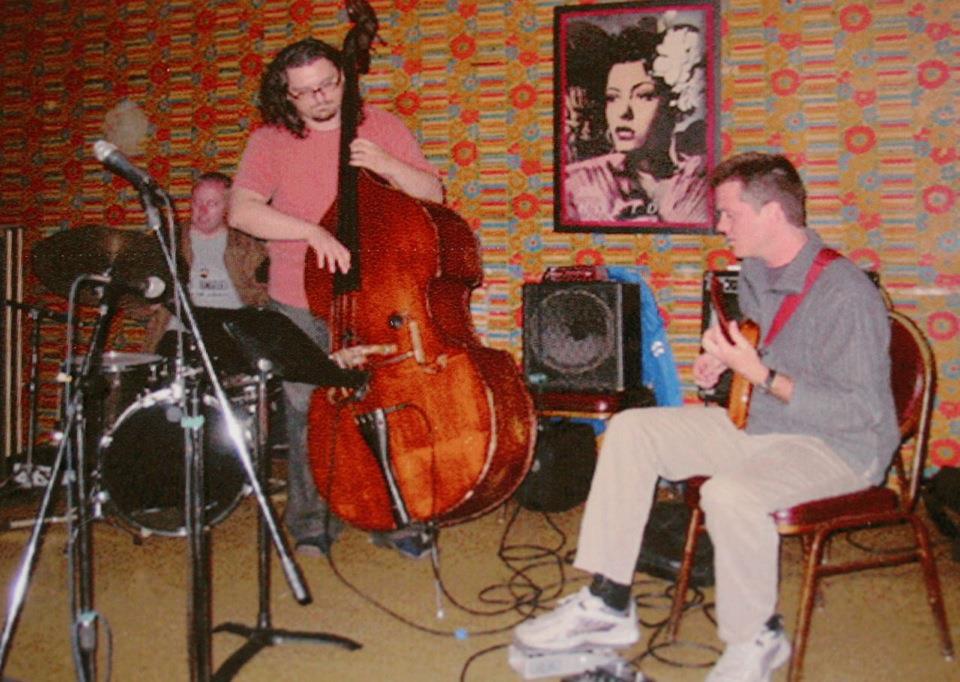 “… he [Phillips] opens the vista in a swell of notes that cut, roll and sweep ahead in a near torrent… the textures weave and bob, taking flight on the wings of their imagination… ”
Review of Dan Phillips Trio “A Moment of Clarity”  — allaboutjazz.com 2005